Francesco Hayez was an Italian painter and printmaker, famous for his portrait painting and historical Romantic images. The son of a French fisherman, he was introduced to painting by one of his uncles, an antique dealer, Francesco Binasco. His uncle had wanted Hayez to become a painting restorer. In 1809 he won a scholarship that allowed him to study in Rome, where he studied both Antique art and the works of Raphael.

Hayez moved to Milan in 1823 where he quickly established himself at the centre of intellectual and aristocratic life. Though he explored biblical and fictional themes in his paintings, he also displayed a keen interest in Italian history, often depicting key contemporary political and social figures in historical settings. His later work marked a departure from the grander historical subjects of his earlier paintings and became devoted almost entirely to allegorical themes, often with strong political connotations. 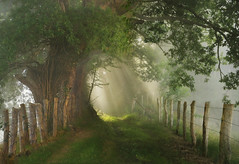 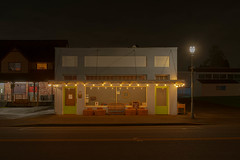 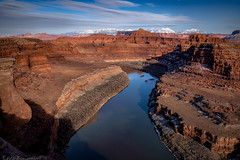