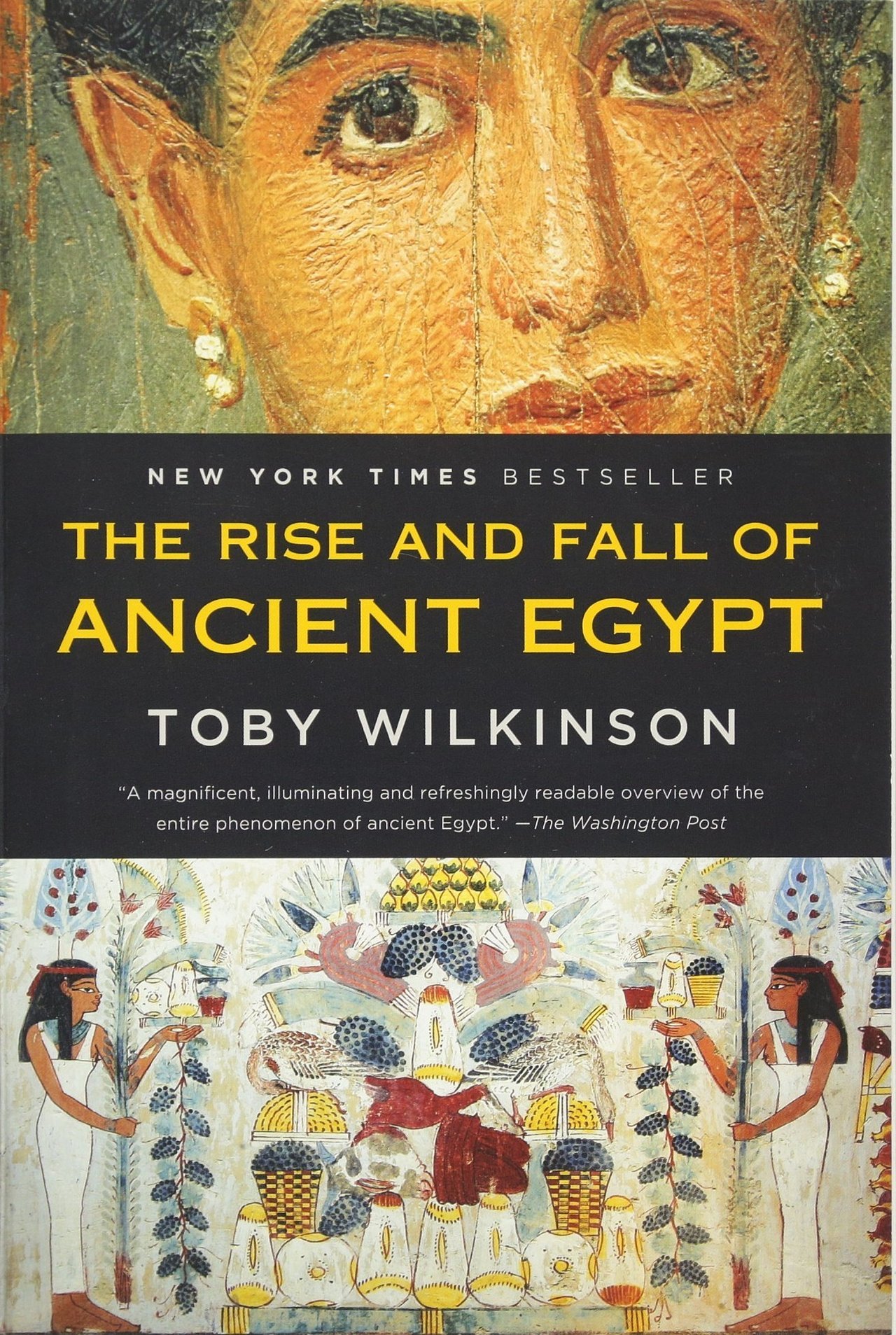 “By curious coincidence, the breakthrough that had allowed ancient Egyptian writing to be first deciphered, and had thus opened up the study of pharaonic civilization through its numerous inscriptions, had occurred exactly a century before. In 1822, the French scholar Jean-François Champollion published his famous Lettre à M. Dacier, in which he correctly described the workings of the hieroglyphic writing system and identified the phonetic values of many important signs.

This turning point in the history of Egyptology was itself the result of a long period of study. Champollion’s interest in ancient Egyptian writing had been prompted when he’d first learned about the Rosetta Stone as a boy. A royal proclamation inscribed in three scripts (Greek, demotic characters, and hieroglyphics), the stone had been discovered by Napoleonic troops at el-Rashid (Rosetta) during the French invasion of 1798, when Champollion was eight years old, and it was to provide one of the main keys to the decipherment of Egyptian hieroglyphics.”

― The Rise and Fall of Ancient Egypt, by Toby Wilkinson 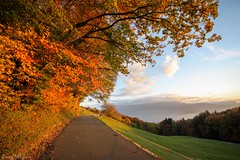 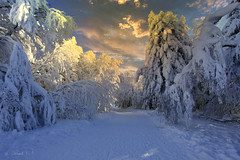 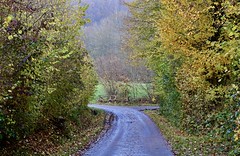 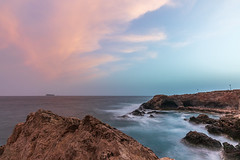 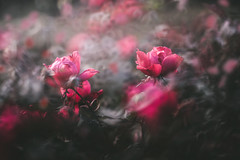 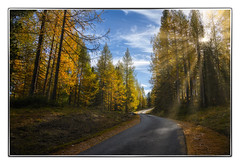 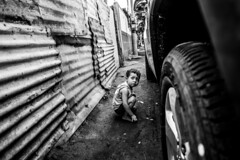 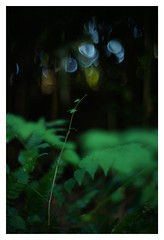