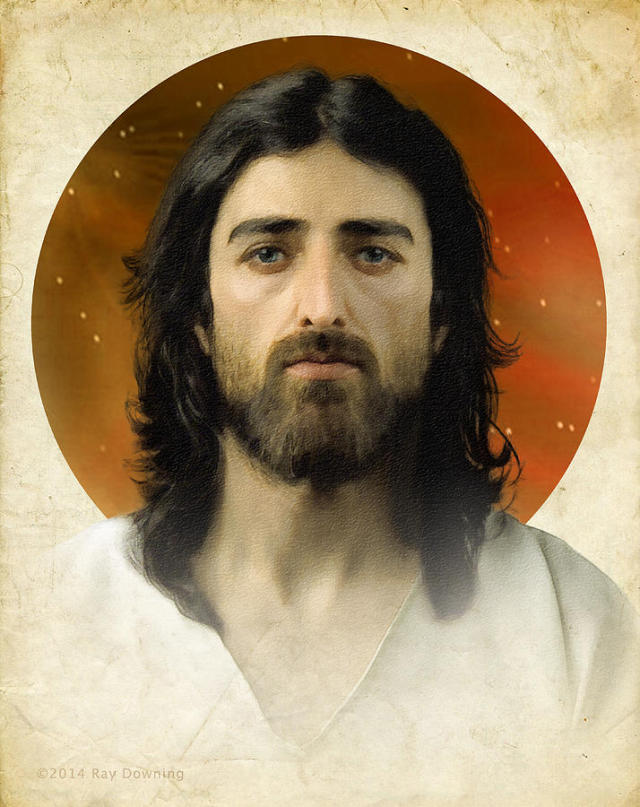 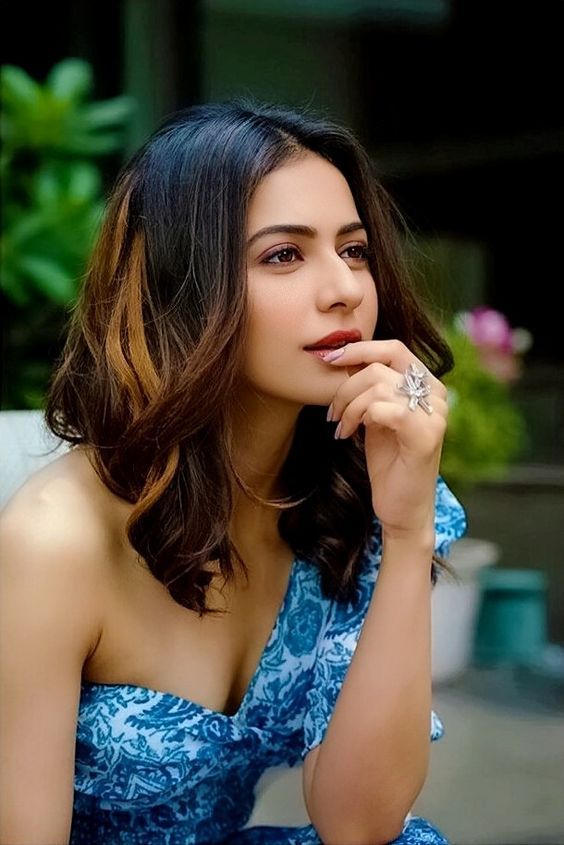 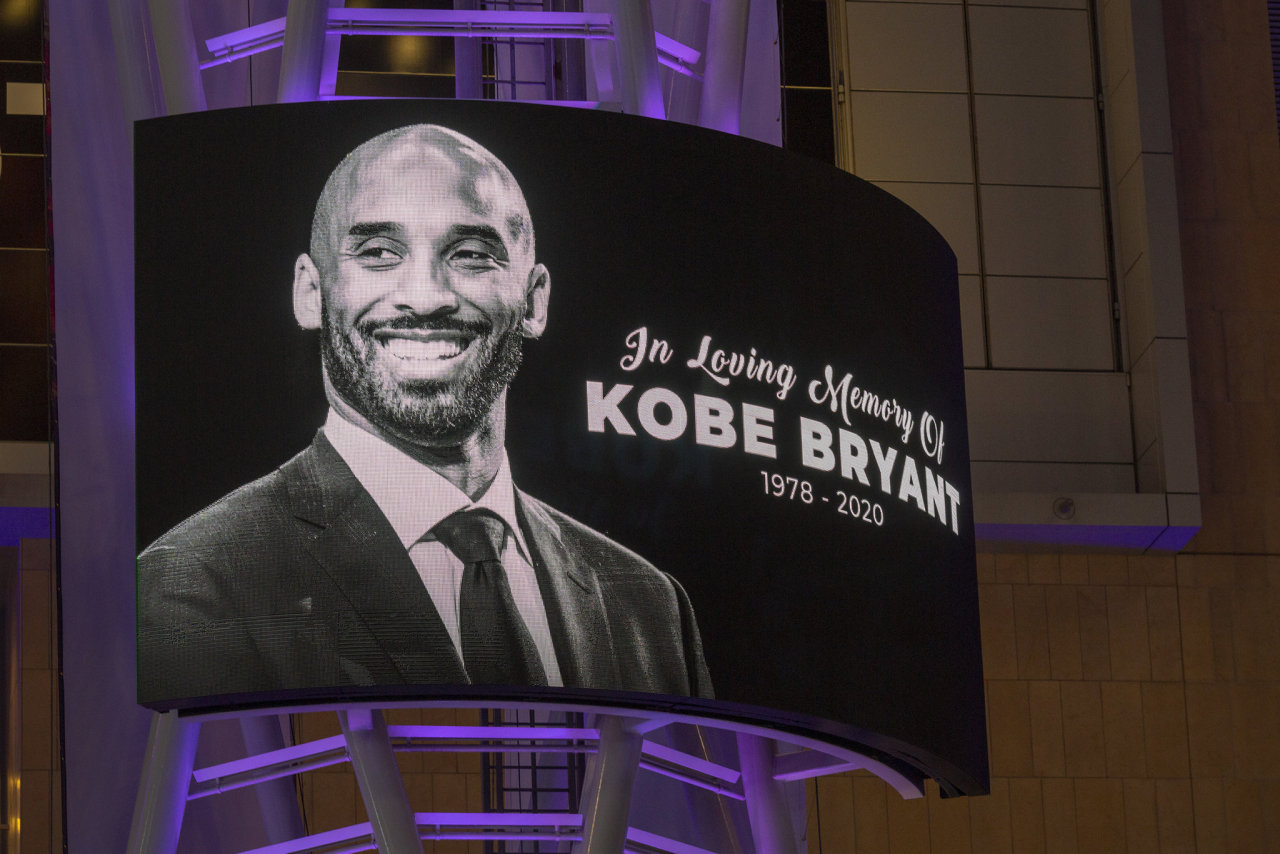 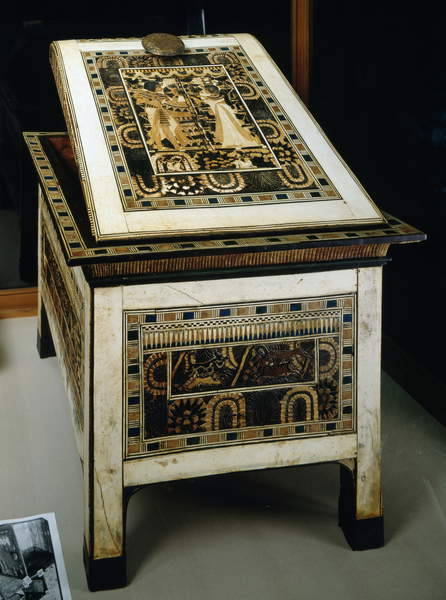 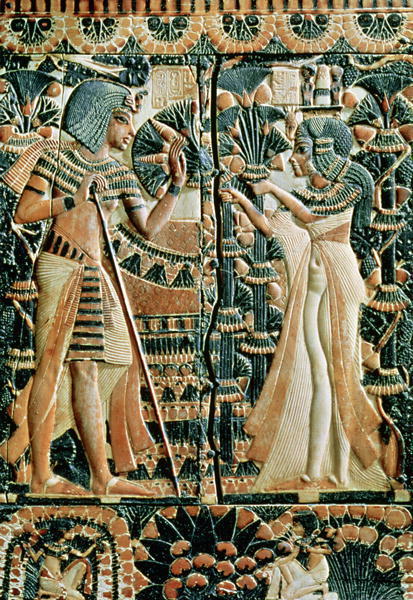 This wooden chest with colored ivory panels shows a seated King Tutankhamun facing a pond and shooting wildfowl and fish. The queen is sitting on a cushion with an arrow in her left hand waiting to pass it to the king.

On the lid, the king is seen with his queen Ankhesenamun, who is handing him bouquets of lotus and papyri. Flowers surround them.

From the Tomb of Tutankhamun (KV62), Valley of the Kings, West Thebes. Now in the Egyptian Museum, Cairo. JE 61477. 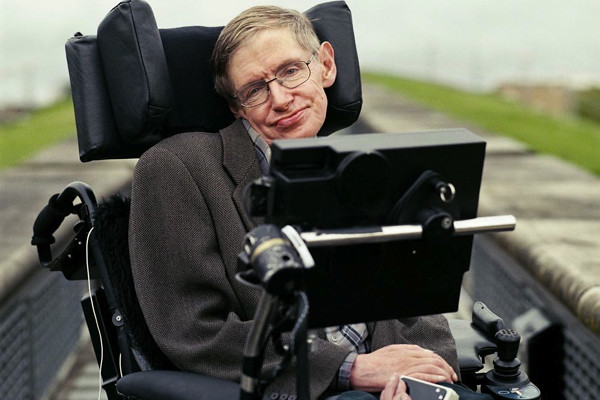 Born October 14th 1927, he was the Quintessential British Gentleman who first dabbled in the TV series Maverick as Beauregard Maverick, one of the interchangable brothers for which the series was well known for. He also headlined a version of Ivanhoe. As previously mentioned, his role on The Saint got him his biggest role for which many people still know him to this day:Bond, James Bond.

Roger Moore’s relationship with the series started with Live and Let Die and lasted until A View to a Kill. He was 45 when he started out, and almost 58 when he wrapped things up, with the longest tenure in both years and number of films to datenote . His era is known being very light hearted, often to the point of self-parody, making him somewhat divisive among fans of the series, and it is often debated how much of the self-parody was him and how much of it was the studio.

Unfortunately Sir Roger’s affection for the role fluctuated. It seems on one hand he loved the job, but on the other hand a great deal of I Am Not Spock feedback came from him. Reportedly, «Who’s the best Bond!?» questions tend to leave a sour taste in his mouth because it’s such a Base Breaker being him (despite, you know, George Lazenby already having been there).Later in his life, he retired as an actor, but seemed all right with doing a cameo here and there.

However, he put his celebrity to good use in humanitarian activities (most notably as a UNICEF ambassador), earning a knighthood in the process. He also filmed a role in the pilot for a new series based on The Saint, after having provided a voiceover for the ill-fated 1990s movie version.