For more than six years- since the signing of a cooperation agreement on 29 November 1962 – the Franco-British supersonic aircraft programme had fascinated the entire world. The design and construction had been successfully carried out by Sud-Aviation and British Aircraft Corporation. That of the jet engines by Rolls-Royce and Snecma. Among other headaches, the challenge of overheating structures at supersonic speeds had to be dealt with and they had overcome it.

001 was presented to the world in late 1967, at which point testing could be accelerated, overseen in Toulouse by chief test pilot André Turcat – then in-flight test director at Sud-Aviation -, who was naturally chosen to pilot 001. Alongside him was an elite crew comprising co-pilot Jacques Guignard, navigator-engineer Henri Perrier and Michel Rétif, the chief flight engineer.

At 3:40pm, the aircraft began its run, its four afterburners sending it roaring up into the skies above Toulouse, flying a wide loop escorted by a Gloster Meteor which transmitted live TV images of the aircraft in flight. After 28 minutes in the air, Concorde touched down before the cheering crowds, with a smiling André Turcat telling the press, in his characteristic understated manner that “the aircraft flies well”.

– “Concord” or “Concorde”? The word means “agreement” in French and English. In 1967, British Secretary of State for Technology, Tony Benn, decided that Concorde would take a final “E”, which stood for “Excellence”, “England”, “Europe” and “Entente cordiale”!

– In his book about the supersonic aircraft, André Turcat emphasized that “the housewife’s Teflon frying pan, fiberglass offshore rig bearings, machine tools or pleasure boats, push bars and connecting rods in the automotive industry have widely benefitted from the Concorde’s technical advances”.

– 1976 – to celebrate the supersonic jet’s arrival, the design of a new uniform – intended for the Concorde stewardesses – was entrusted to the Jean Patou fashion design house.

– Concorde is synonymous with style and prestige. No fewer than three prestigious designers took it in turns to design the cabin’s interior – Raymond Loewy, Pierre Gautier-Delaye and Andrée Putman. The CDG lounge seats were designed by Le Corbusier and the in-flight tableware was signed by Christofle.

– In 1992, Air France carried the Olympic flame between Greece and France, by Concorde! The flame thus broke a record by maintaining the speed of 600m/second between Athens and Greece for 55 minutes. Enclosed in a container, the flame was kept alight by a special fuel designed by Air France to avoid any risk of accident.

– Concorde’s father, Lucien Servanty, died in Toulouse in 1973 at the age of 64 without having ever flown aboard this plane.

– The Concorde in a few figures:

Pan American World Airways, originally founded as Pan American Airways[1] and commonly known as Pan Am, was the principal and largest international air carrier and unofficial flag carrier of the United States from 1927 until its collapse on December 4, 1991. It was founded in 1927 as a scheduled airmail and passenger service operating between Key West, Florida, and Havana, Cuba.

The airline is credited for many innovations that shaped the international airline industry, including the widespread use of jet aircraft, jumbo jets, and computerized reservation systems.[2] It was also a founding member of the International Air Transport Association (IATA), the global airline industry association.[3]

Located in the UK, this contemporary / vintage home has been designed in 2018 by Ola Jachymiak Studio. 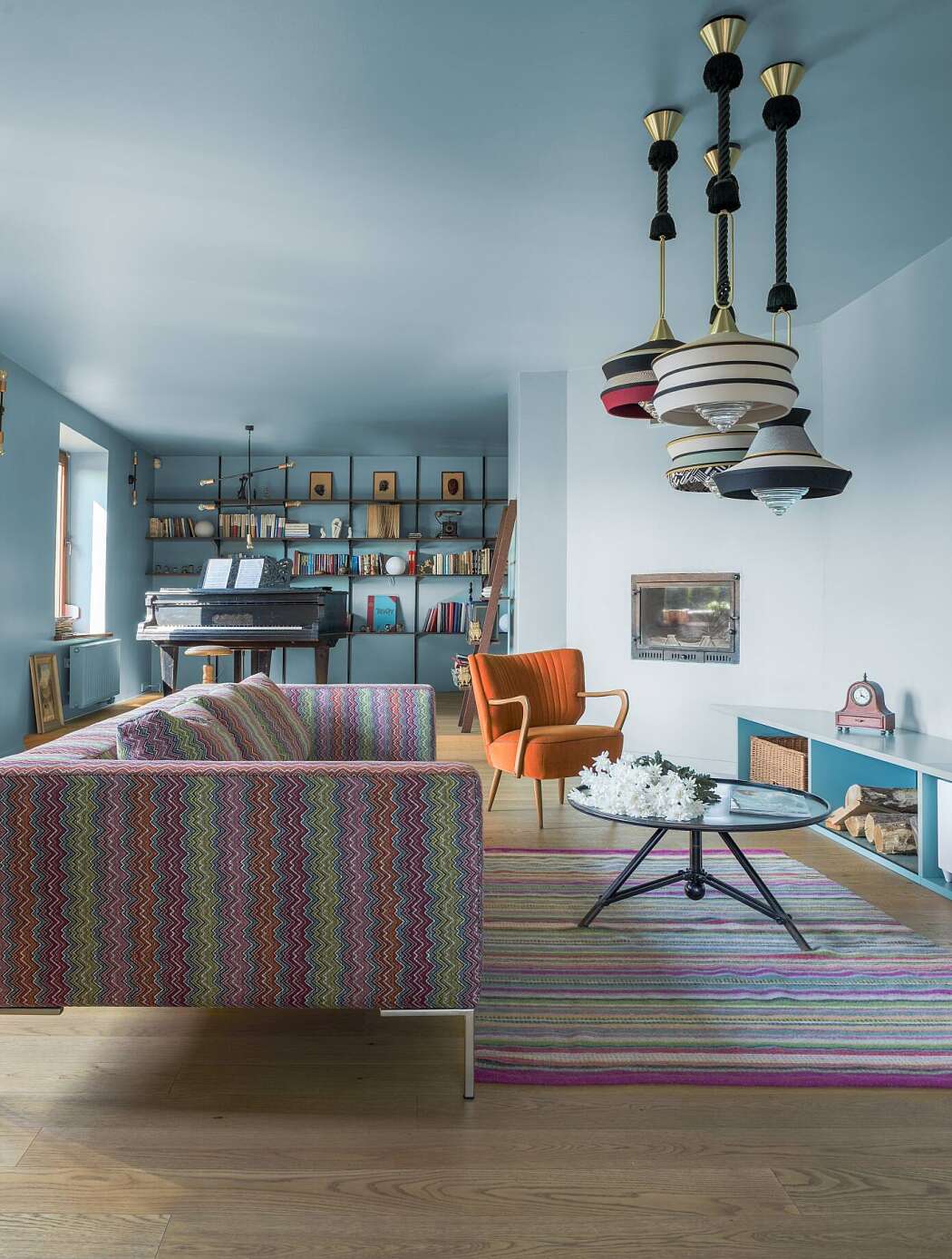 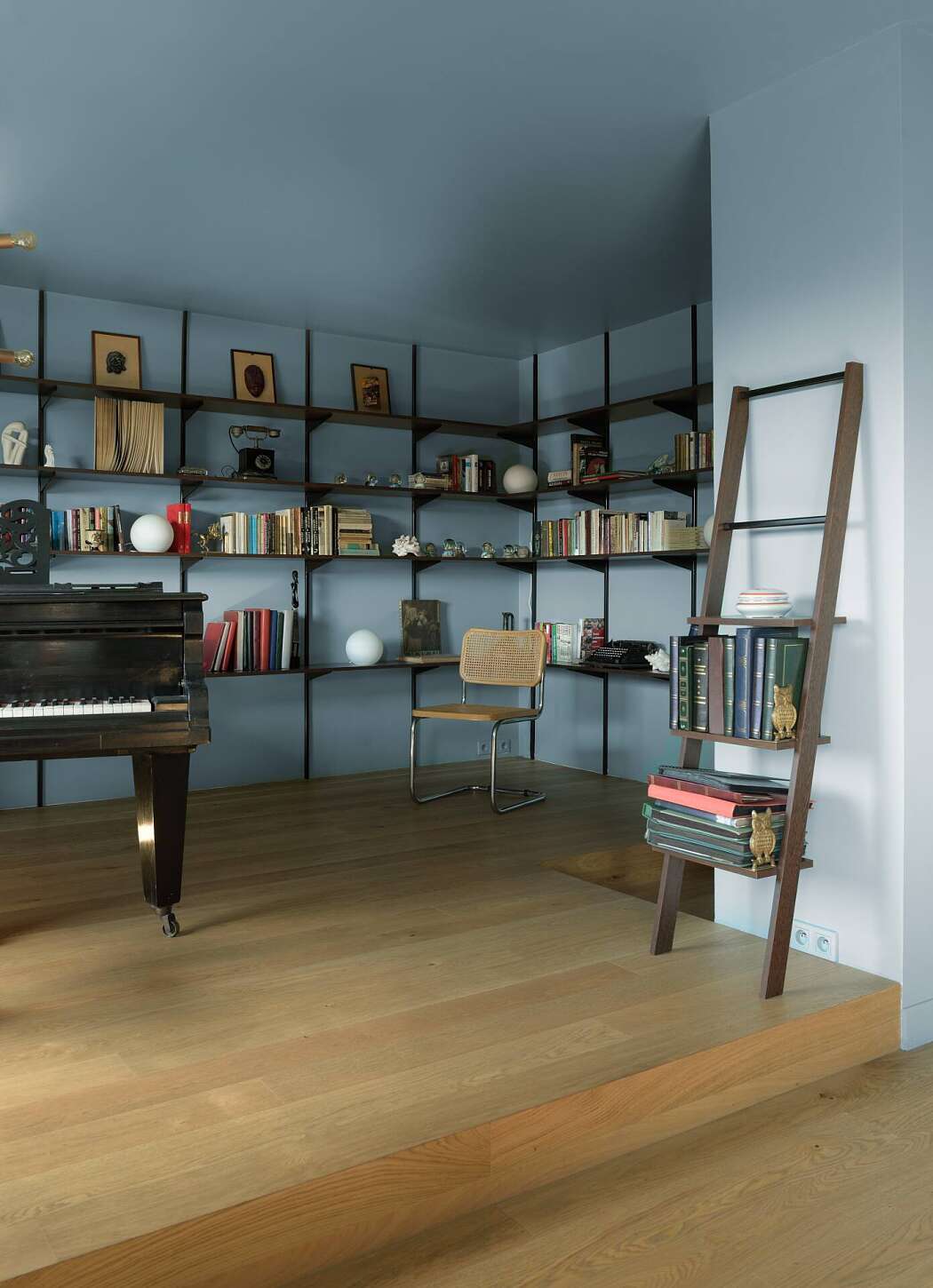 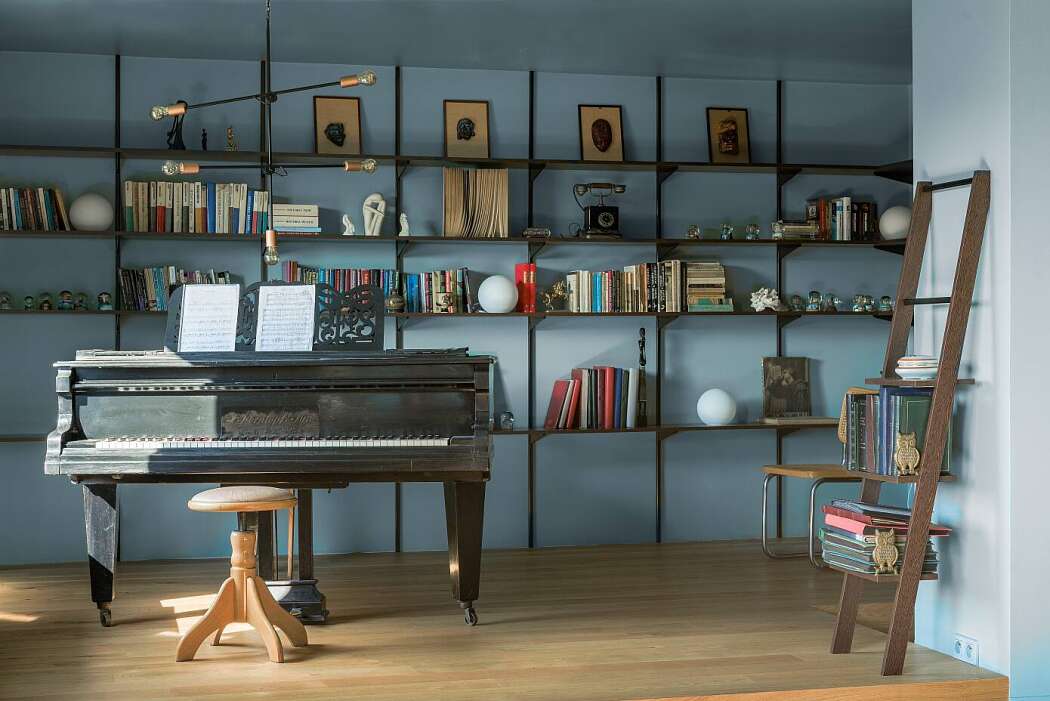 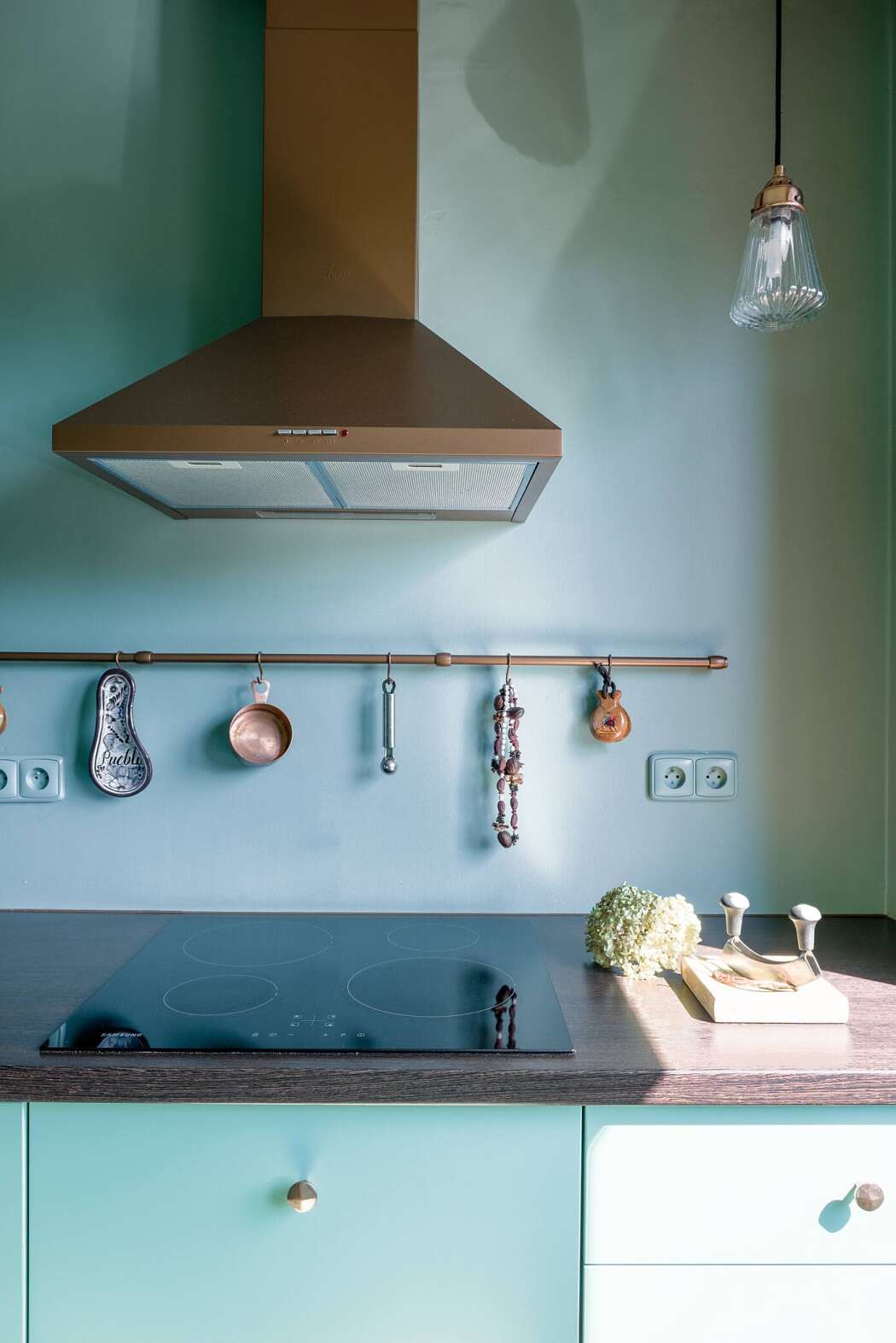 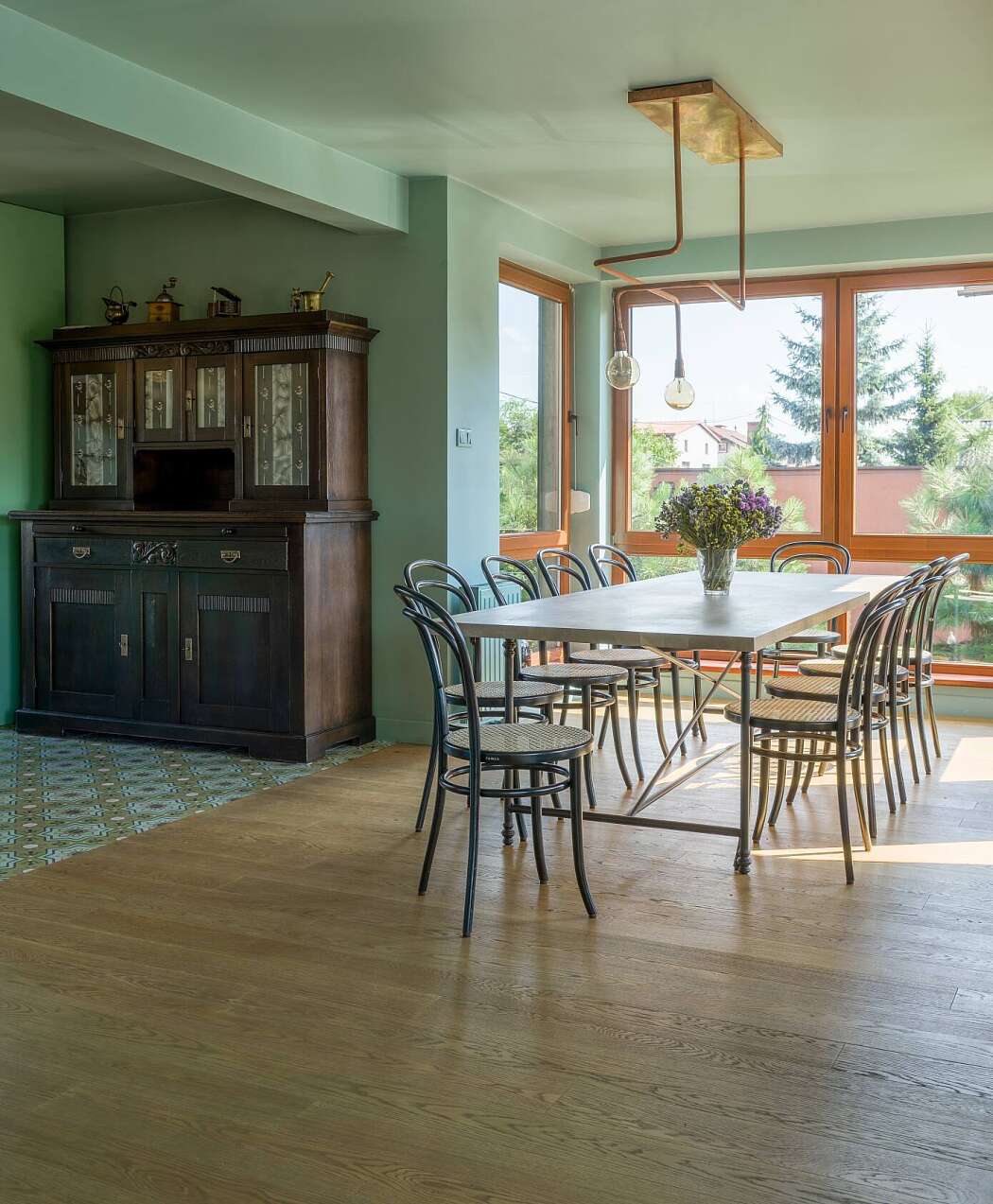 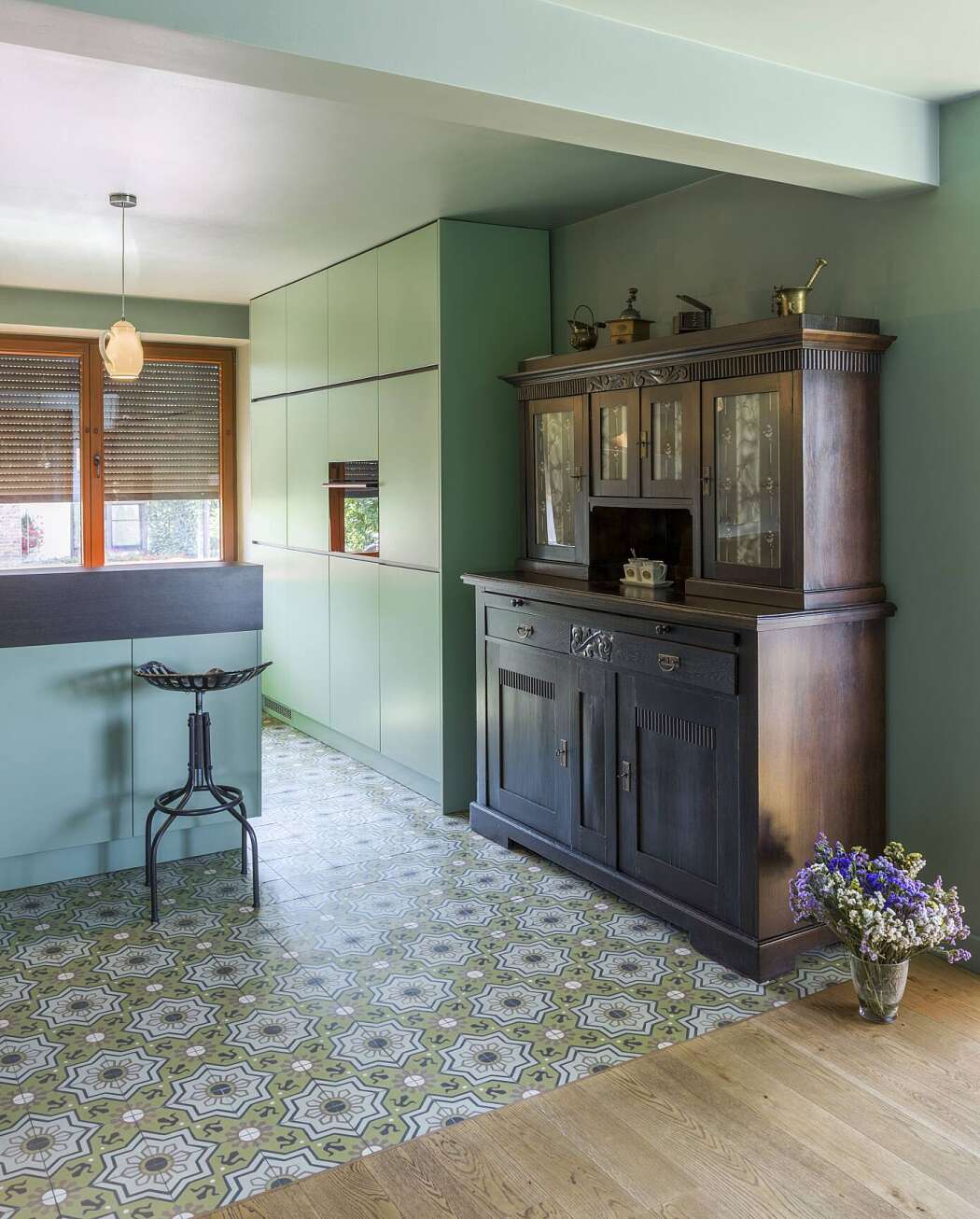 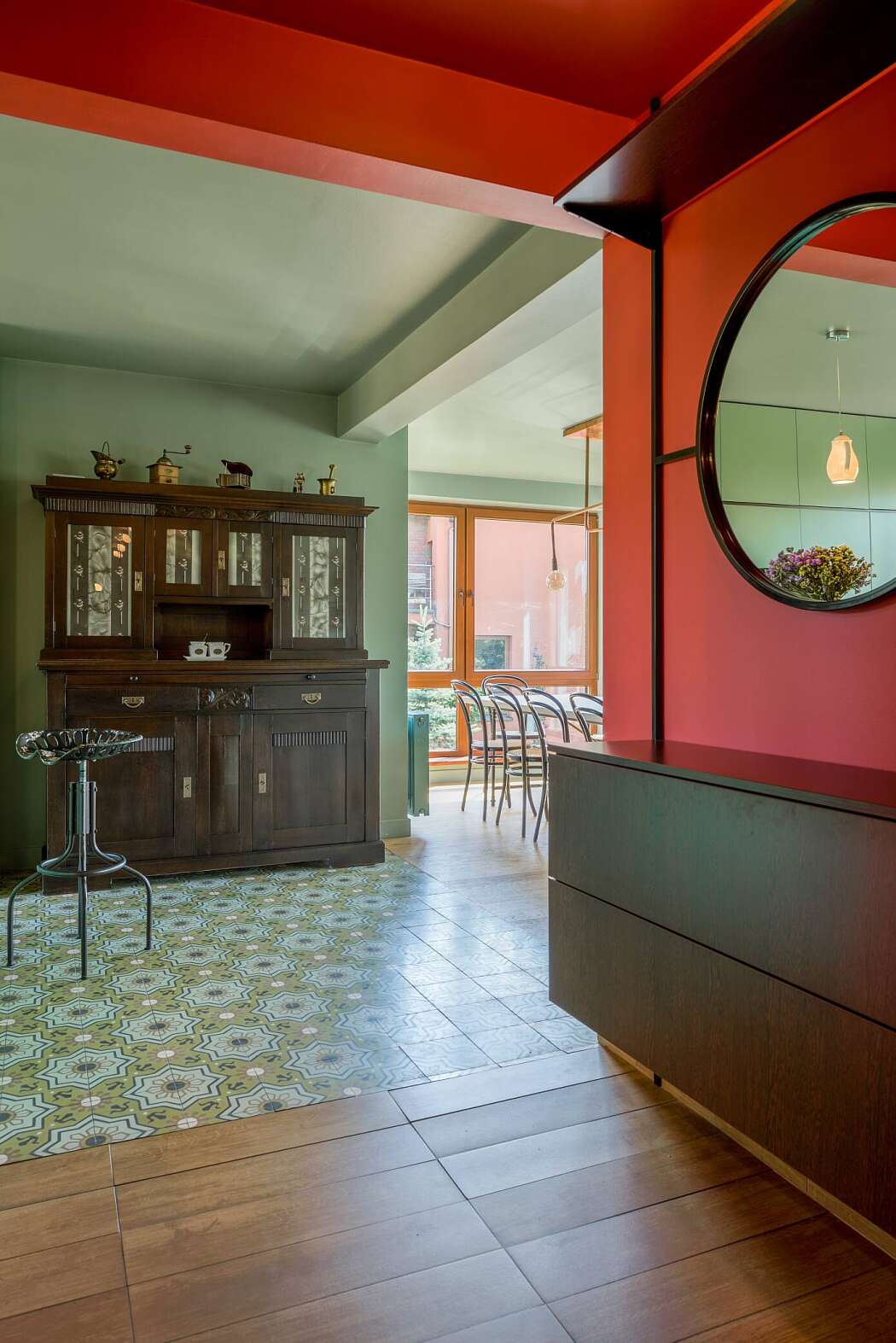 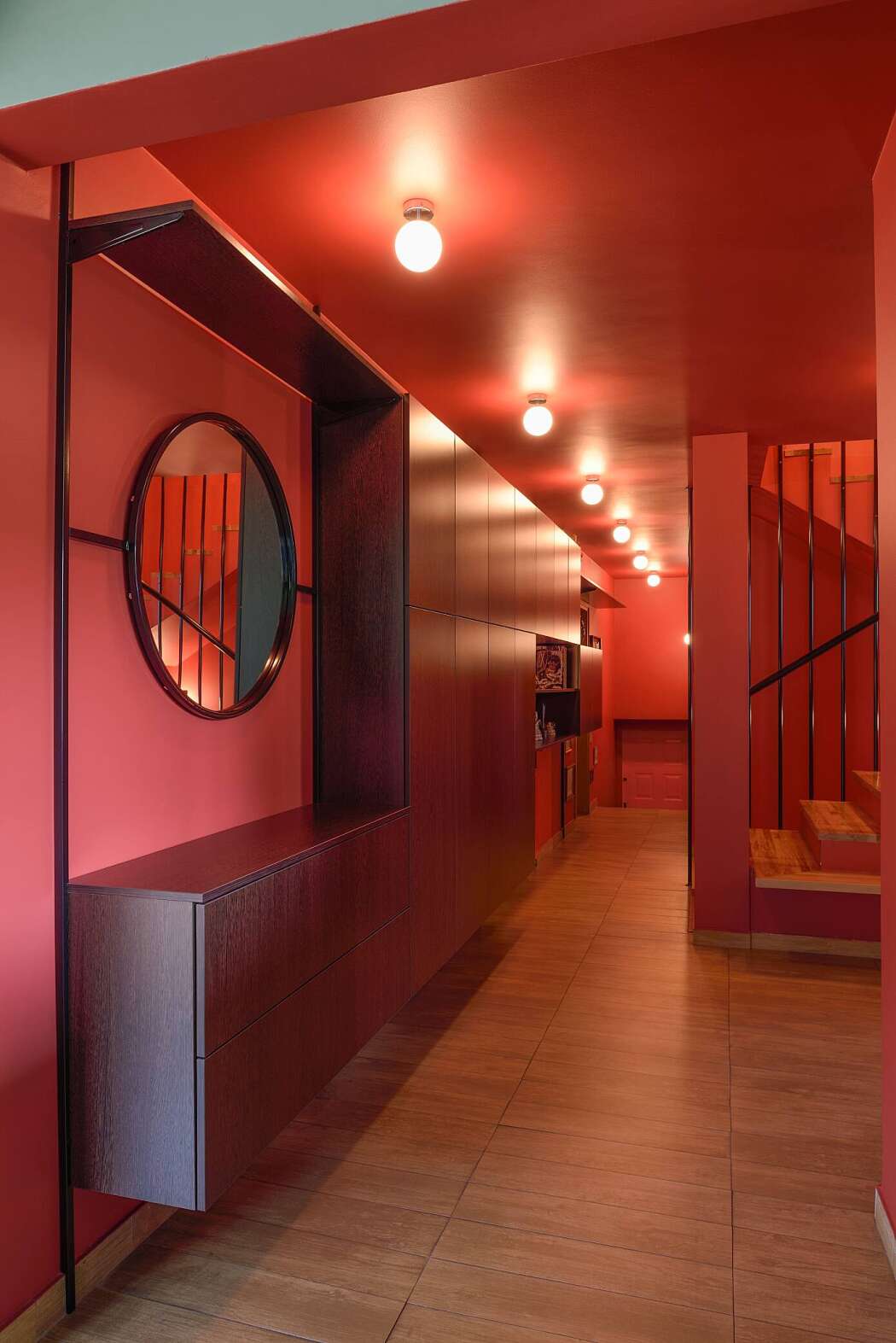 This holistic project involved the design of a completely new space layout, as well as searching for perfect materials, furniture, decorations and tableware to match the already existing elements of the house.

The key challenge concerning this project was to improve the layout, which was not functional and proportional.

Balance on the interior between contemporary and retro was the key to achieve the effect of a coherent and welcoming space.

Passionate about vintage, the client possessed a vast selection of old trinkets and furniture.

The main focus of the project was how to include the sideboard,(from the 1850’s) which belonged to the client’s grandmother, and how to place harmoniously within the aerial space. To create this harmony, the tones represented on the sideboard’s vitrine were used as the colour mood for the house.

The sideboard was placed in the central part of the space in order to be visible from the hall, kitchen, dining room and living room.
The kitchen fittings are aligned with the worktop and top part of the chest of drawers.

Green-grey glazing colour is a common element of all of the living spaces.

In the the living room, the stage feeling is given by it’s main actor, the grand piano and the cabinets of curiosities, which were rearranged around it to create that effect.

A neutral background consisting of the combination of soft walls and minimalist furniture in order to exhibit retro elements of the interior. Long live the vintage! 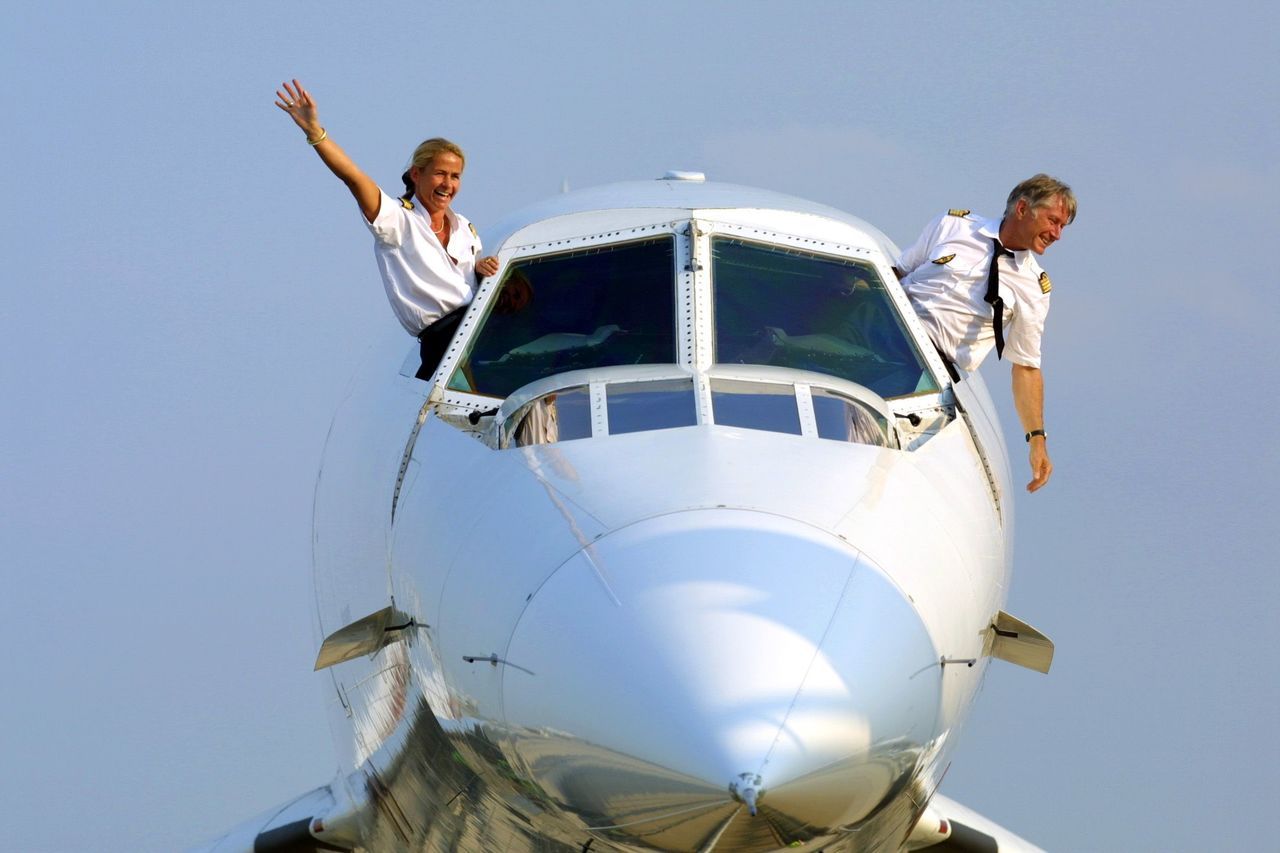 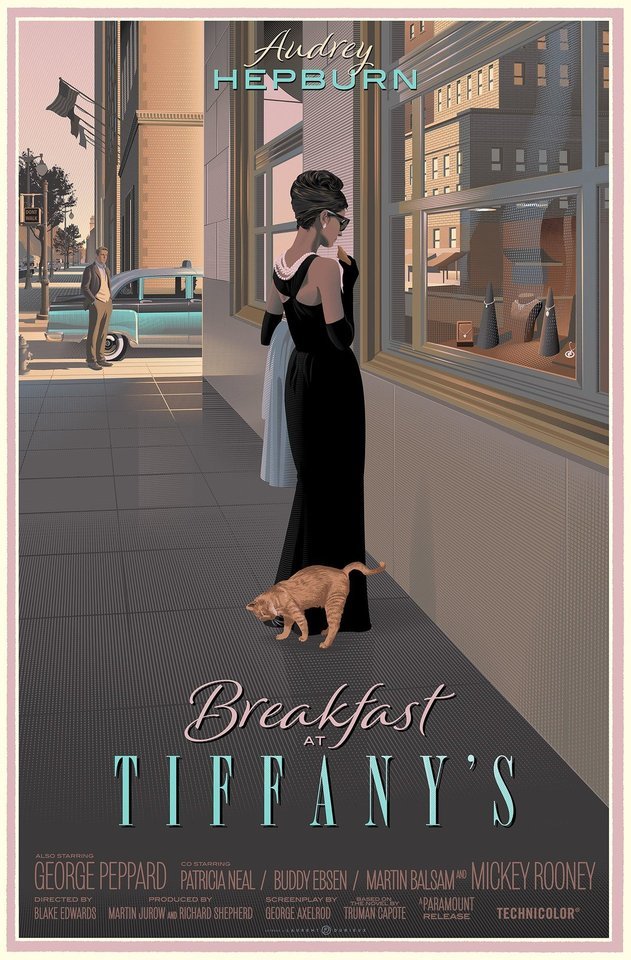