Once on the trail with your safety gear in place in your pack, there are a number of ways to navigate in the wilderness to ensure that you do not get lost. Whether you want to go high-tech or low-tech, common sense comes into play. No matter what type of navigational tool used, hikers need to be aware of their surroundings and pay attention to visual clues. Try any of the following navigational tips:

Use Your Topographical Map

For hikers who plan to stay on trails and not walk cross-country, a topographical map may be all that’s needed. Know how to read the terrain via the map: “waves” on mountain ranges indicate steep elevation changes, while more spread-out lines indicate flat space.

Navigate With a GPS Unit

This is far the easiest way to navigate, provided that the owner knows how to use it. Finding one’s way with a GPS unit can be as easy as pressing a button. Ask for instruction on using your unit when buying (it’s best to purchase a GPS unit at a store specializing in outdoor equipment), and make sure to have extra batteries on hand. Always carry a map, as well, in case your GPS unit loses signal.

Go “old school” and impress your friends with your compass knowledge! Always reliable and never needing batteries, compasses take up very little room in your pack and weigh next to nothing. However, compass navigation can be complicated to learn: make sure you know how to use yours before relying on it.

In the event that a hiker does become lost in the woods, despite carrying the right gear and using navigational tools, there’s really only one rule to remember. Luckily, it’s an easy one: stay in one place. Wherever you become lost, stay there! In my many hours as a search and rescue volunteer, I participated in searches that took hours or even days… all because the lost hiker stayed on the move (while we moved after him or her). Therefore, when lost, stay put! Then take the following steps:

1. Find nearby shelter from the elements, such as a tree or rock.

2. Use your bandana to alert rescuers. Hang it on a tree branch, or wear it on your head.

3. Shine your CD if a helicopter or plane is visible. It’s remarkable how well “spotters” – rescuers sitting next to pilots – can see it!

5. Stay in one place, even through the night.

Handsome Frank is an illustration agency representing some of the finest contemporary artists on the planet.

Infinix is all set to take on all the budget segment smartphones, with the recently launched Infinix Hot 8, which is the company’s latest smartphone. The Infinix Hot 8 has a beautiful display, triple-lens camera setup, chunky battery, and a lot more. The smartphone looks premium, thanks to the 6.52-inch display and the stock wallpapers which are in 720 X 1600 pixels resolution.

Ecocapsule®, an innovative Slovak company and global ecological pioneer within segment of sustainable living, introduces new SPACE by Ecocapsule – an energetically semi self-sustainable mobile micro-unit for different purposes of usage. Indeed, wrapped in an attractive design of a giant egg.

SPACE has a multiply usage – it can be a home office, a guest room, an attractive sales place for small entrepreneurs, additional housing for a cottage, a houseboat or simply your personal space. As for situations, that we are currently experiencing globally, it can be an effective solution of accommodation for travel businesses and resorts. 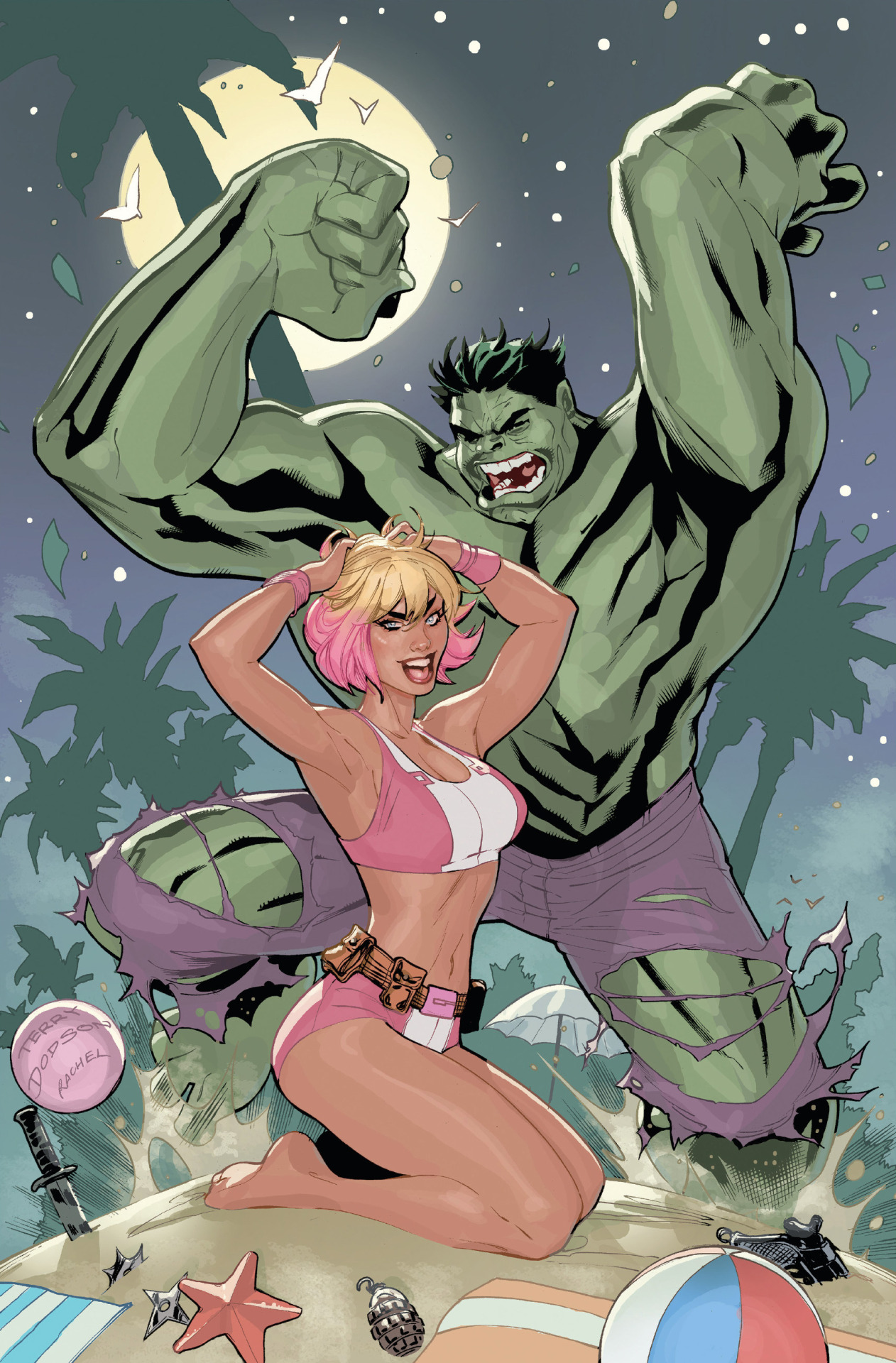 The Insurance Institute for Highway Safety will toughen safety standards for its coveted Top Safety Pick awards, the insurance-funded group announced Wednesday. But those standards include pricier equipment, such as LED headlights, that cost more for new car shoppers.

“We’re interested in promoting safety,” Joseph Young, media relations with the IIHS, said in an interview. “And as we see the technologies become more mainstream, we’ll see these prices go down.”

The IIHS is putting the safety spotlight on headlights for 2020 vehicles. To qualify for Top Safety Pick+ and Top Safety Pick awards, vehicles must have headlights that receive “Good” or “Acceptable” ratings as standard equipment, whereas last year it could be optional equipment.

The IIHS launched headlight ratings in 2016 because a disproportionate number of the estimated 40,000 annual traffic fatalities occur at night, Young said. There haven’t been any significant changes to the federal headlight requirements since 1997, and even that provision is based on safety standards developed in the 1960s.

“We quickly learned that headlights were not lighting up the road very well, so vehicles were overdriving their headlights,” Young explained. “When something comes into view, you might not be able to stop in time.”

Typically, more expensive LED projector and reflector headlights perform much better than halogen lights. But those headlights historically have been offered as optional equipment on higher trim levels. The change to the awards criteria is meant to simplify it for consumers and prod automakers to offer safer headlights as standard equipment.

“We want to weed out the good from the bad,” Young said. “We hope it encourages the crummier headlights to drop out of production.”

The IIHS can set the safety bar for automakers, but doesn’t have much influence over cost. In a 2018 report, the IIHS found a wild variance in average headlight assembly cost between automakers, ranging from $526 in the Subaru Legacy to $3,242 in the BMW 5-Series.

The rise of life-saving crash mitigation technology, such as LED headlights and automatic emergency braking that will be standard on nearly all 2022 vehicles, comes at a cost that is passed on to consumers. This is one of several reasons the average transaction price of new cars is at a record, exceeding $38,000.

The insurance industry benefits from such safety features because fewer crashes means fewer claims to fulfill. But the IIHS maintains that it serves safety first.

“Our mission is to prevent crashes, especially those with injuries,” Young said. “Yes, it’s good for insurance companies, but it’s good for everyone.”

In addition to being more expensive, new cars are also safer.

“The proportion of vehicle occupants who were fatally injured increases with the age of the vehicle,” the NHTSA found in 2018.

Because the crash testing and safety standards of the IIHS are far more rigorous than the NHTSA, which is woefully behind the times, automakers pursue the standards set by the IIHS, going so far as to nominate certain cars that should get tested in hopes of a TSP or TSP+ award. With the resources to test only 50 to 70 models annually, the IIHS is conscious of not raising the bar too high from year to year.

“We work closely with automakers…and want them competing for these awards,” Young said. “If we make them too difficult, everyone can throw up their hands and say forget it.”

The IIHS does change its crash standards periodically, which makes it difficult to compare Top Safety Pick awards from year to year. 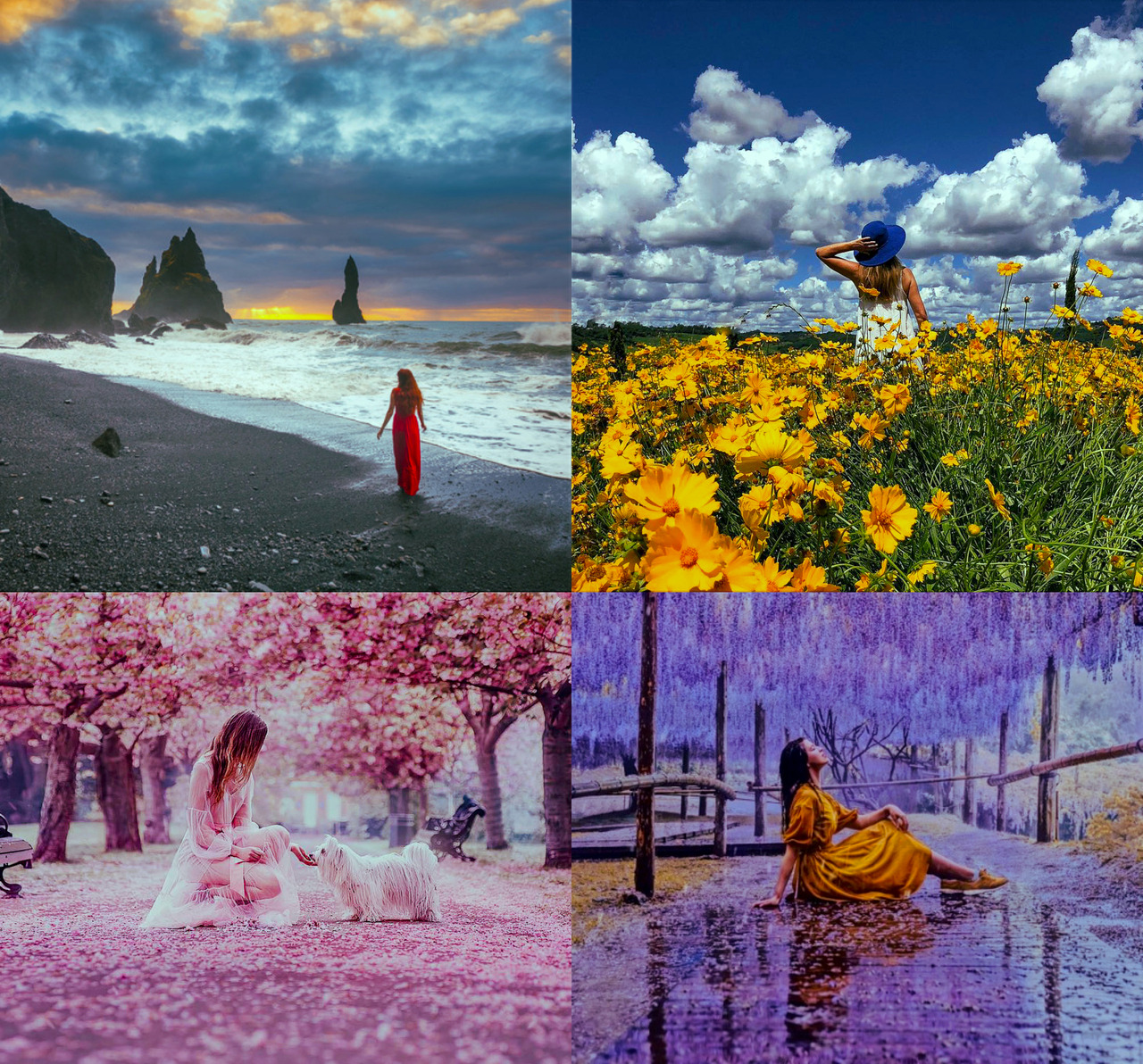 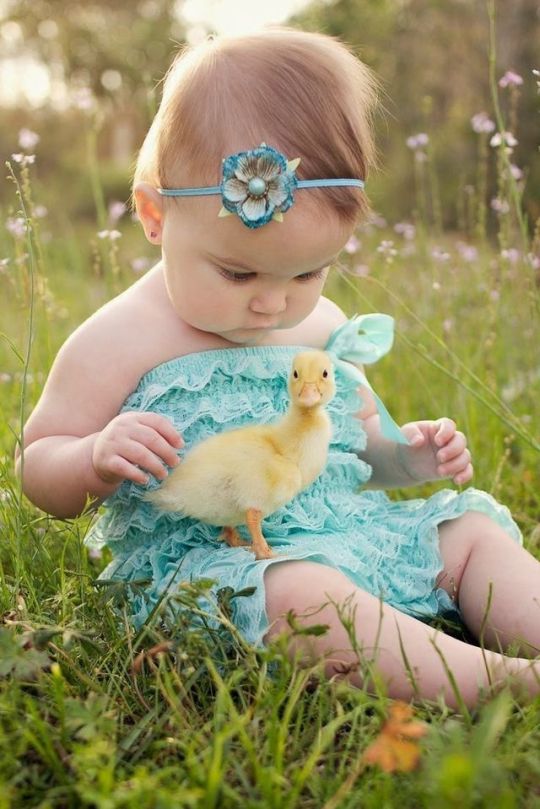 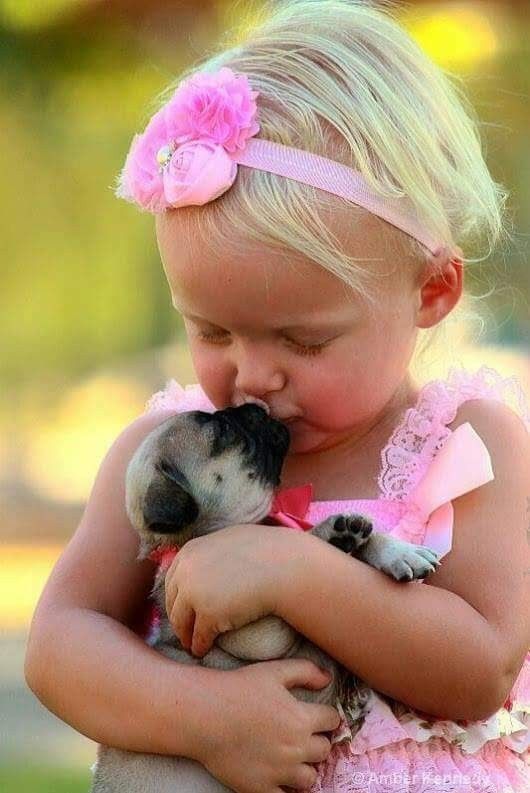 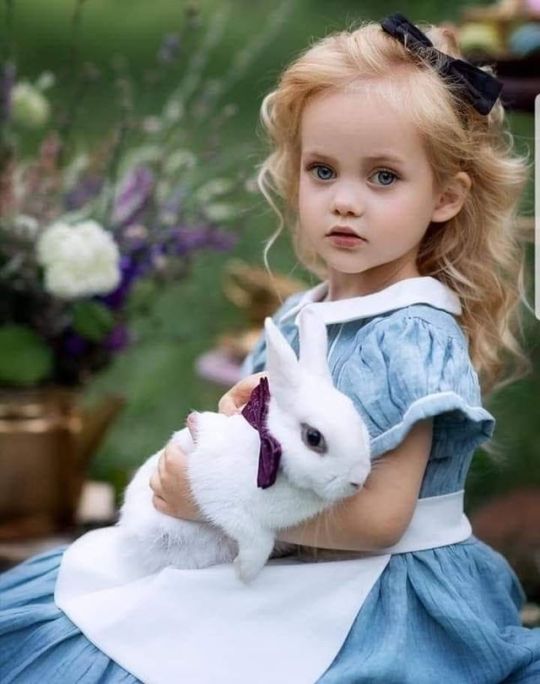