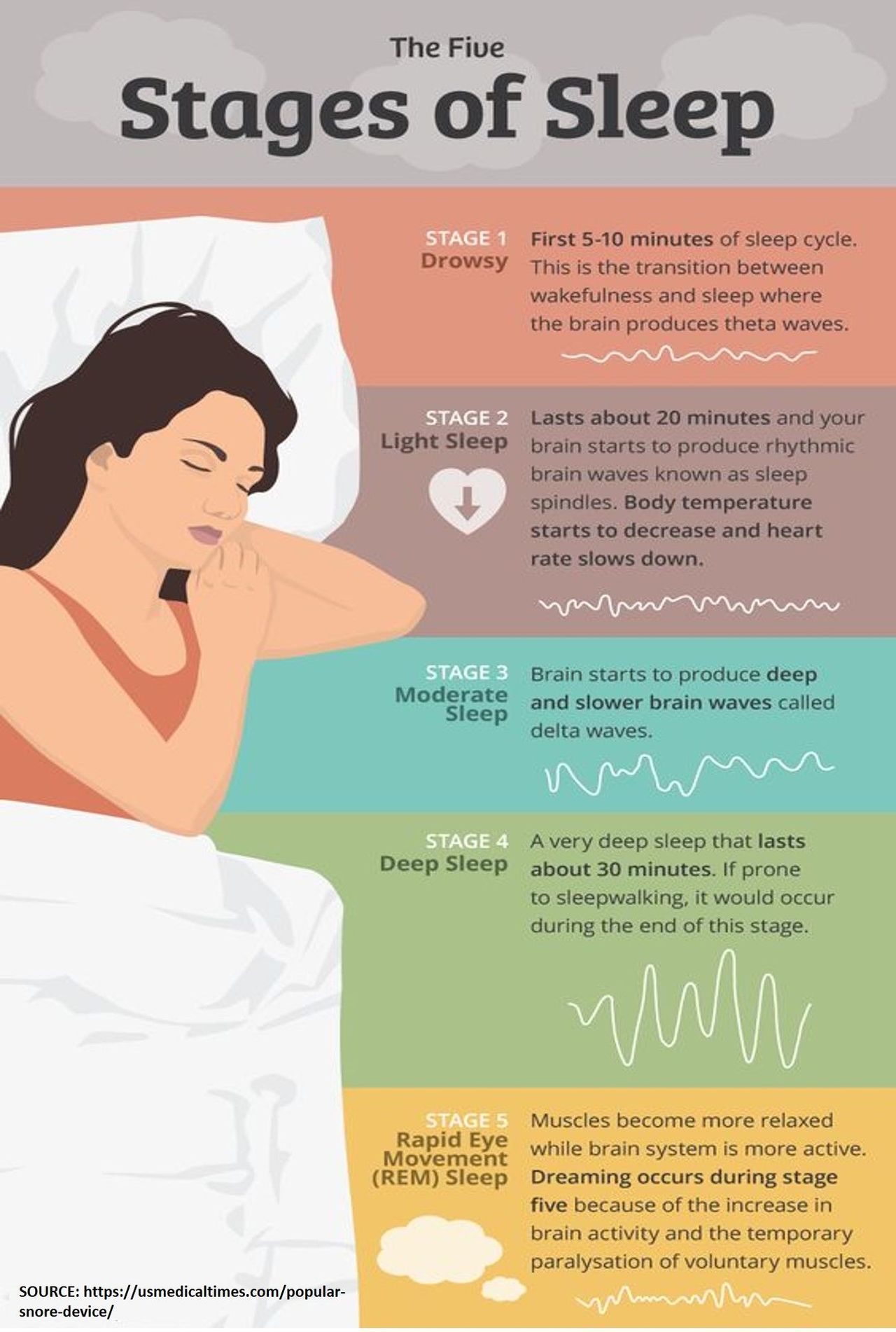 Drones could help save the lives of heart attack victims by delivering defibrillators faster than an ambulance can arrive at the scene, according to a report Tuesday in the Journal of the American Medical Association.

By reducing the crucial intervention time after a heart attack, drone delivery of the easy-to-use kit could raise the chances of survival of cardiac arrest victims, said the report compiled by Swedish researchers.

Test runs of drones in Sweden showed they can deliver a defibrillator to an out-of-hospital patient on average 16 minutes faster than a traditional emergency medical response vehicle could reach a victim.

Currently, people stricken by heart attacks outside of hospitals have only an eight to 10 percent survival rate in the United States. Reducing access time to a defibrillation — which restarts the heart with an electric pulse — is seen as key factor to increasing survival.

Researchers from the Karolinska Institutet in Stockholm carried out tests near the Swedish capital and concluded that a remote-controlled drone equipped with an external defibrillator, and guided by GPS and cameras, could be activated by an emergency services dispatcher.

There are more than 350,000 cardiac arrests each year in the United States, according to the American Heart Association.

For the study, the Swedish Transportation Agency equipped a drone with a defibrillator weighing 1.7 lbs and deployed it at a fire station just north of Stockholm. Eighteen test runs were carried out to locations within a 6.2 mile radius, with a median distance of two miles.

The average time for the drone to arrive at the scene was 5:21 minutes against 22:00 minutes for an emergency medical services vehicle. In every case, the drone arrived quicker than an ambulance, on average slashing 16.39 minutes off the response time.

“Saving 16 minutes is likely to be clinically important. Nonetheless, further test flights, technological development, and evaluation of integration with dispatch centers and aviation administrators are needed,” the authors of the report said.